Distracted driving has emerged as a disturbing trend that poses a serious threat — not only to preoccupied drivers, but to other drivers. Accidents caused by this unsafe practice have seen a major uptick in recent years due to the widespread use of smart phones while driving. Whether to text or post to social media, phone distractions are dangerous.

Although drivers of all ages may be guilty of driving while distracted, studies have found that teenage drivers are especially tempted to use their phone to snap photos or text from the driver’s seat.

Personal injury lawsuits on the basis of distracted driving are becoming more prevalent.

A wrongful-death suit against taxi-alternative company Uber cites distracted driving as the cause of a collision that killed a 6-year-old girl and injured her mother and brother while they were crossing the street on New Year’s Eve in California. Allegedly, the Uber driver was logged into the company’s smart phone app, waiting to receive and accept a ride request, when his SUV collided with the girl and her family. Although this case doesn’t involve a teenage driver, it demonstrates how (alleged) smart phone use while driving can have horrifying consequences.

More than 3,300 fatalities occur each year as a result of distracted driving, according to the Department of Transportation and distraction.gov, the official US website dedicated to distracted driving. Drivers are twice as likely to crash if they’re texting while driving than if they were paying attention.

Car crashes are the leading cause of death among teenagers, with cell phone use being reported in 18 percent of all distraction-related fatalities in America. These scary statistics have led the National Highway Traffic Safety Administration (NHTSA) to create an campaign against distracted driving aimed at young adults.

If you have teenage children, you know that many young people use their cell phones to take “selfies”, a nickname for self-portraits. It’s come to the attention of law enforcement and safety advocates that teens are taking selfies and posting to social media while behind the wheel, some of them even use the hashtag #ihopeidontcrash with their photos. Expressing that fear, even though it’s disguised with a supposedly amusing hashtag, shows that these young drivers have an inkling as to how dangerous this practice could be. 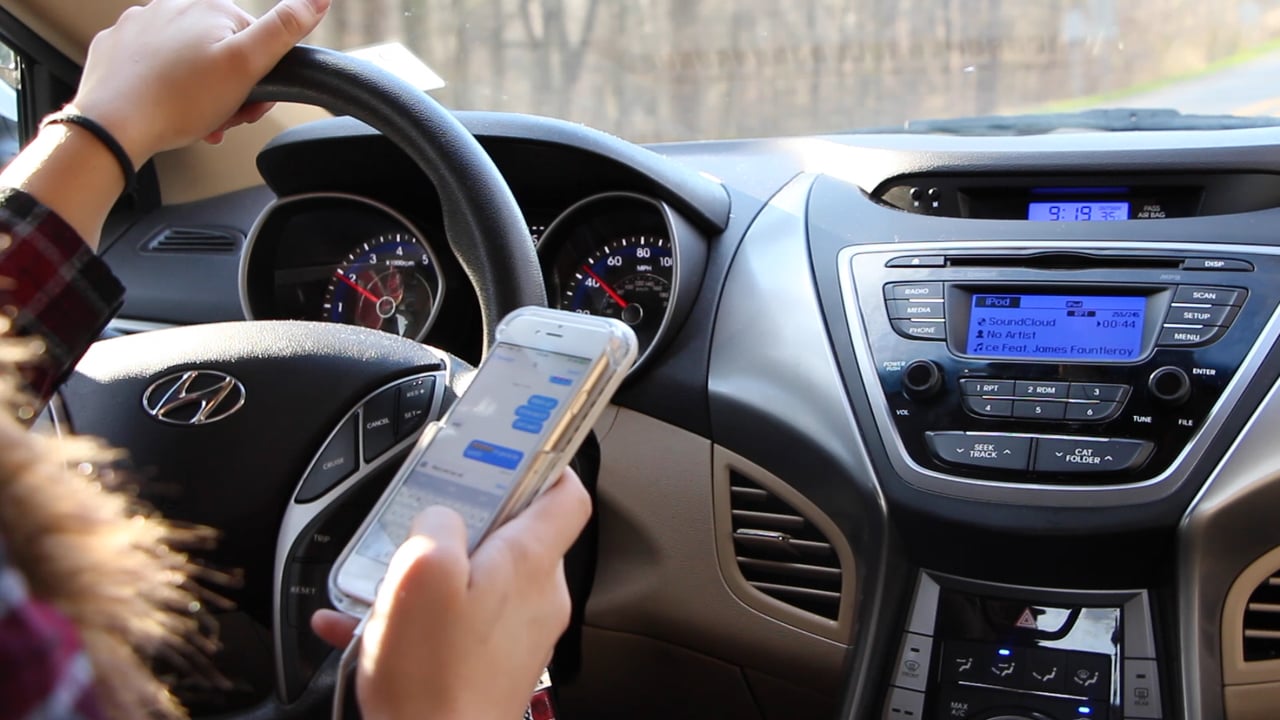 On average, texting takes your eyes off the road for 4.6 seconds. Distraction.gov says that at 55 mph, 4.6 seconds with your eyes on your cell phone is like driving an entire football field blindfolded.

Distracted driving laws vary by state, but many have a law in place that bans drivers from using handheld phones. In addition, most states ban bus drivers and beginner drivers from all cell phone use (handheld and hands-free), and enforce a ban on texting for all drivers.

At Stealey Law and Mediation, we see far too many personal injury cases that are the result of distracted driving. Don’t be the cause of the next accident — put down your phone and pay attention. And if you’ve been a victim of a distracted driving accident, give us a call. If you have a case, we can help you obtain a fair settlement.

Download our free auto accident app and learn how to stay calm and collected.

Welcome to “Legally Speaking” where we cover topics ranging from medical malpractice to distracted driving in personal injury cases. Jim was the co-host of a television program called “Legally Speaking” on Network West Virginia as well as a legal analyst for the local TV station and several radio stations. With 38+ years of experience, Jim Stealey provides client representation in a compassionate and dedicated manner.